Where can I find the college yearbooks? 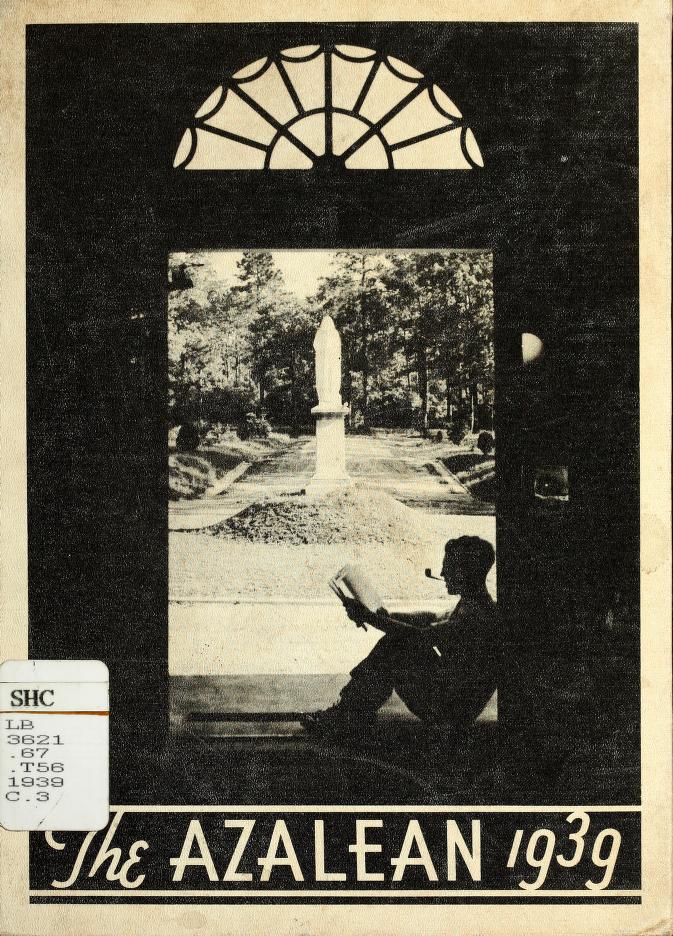 The SHC Archives & Special Collections Department has created the Digital Collections of Spring Hill College, which includes online copies of the college yearbooks.

The Torch was the student yearbook of Spring Hill College.  Over the years, it went by several names, including: The Arx, The Azalean, The Corsair, and finally The Torch.

The Student Newspapers - The Torch and its predecessors - cover the years:

The yearbook chronicled an entire school year, beginning with the arrival of students on campus for the fall semester and ending with graduation in the spring.  The yearbooks feature lists of students, clubs, campus organizations, and events throughout the regular school year.